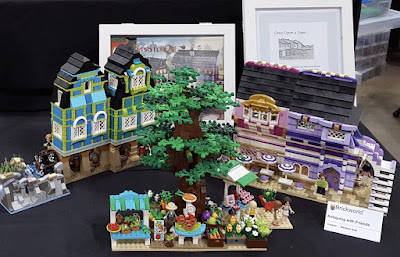 This adaptation called "Antiquing with Friends" was built by Barbara for BrickWorld 2016 during The LEGO Group's "Best Friends" building contest.
Some of the North American fan events that participated also gave attendees the suggestion to re-make an existing LEGO set of other themes into a "Friendsified" version. 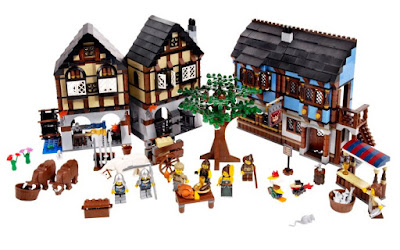 Here is an image of the inspirational set: Medieval Market Village 10193 from the Castle line in 2009. 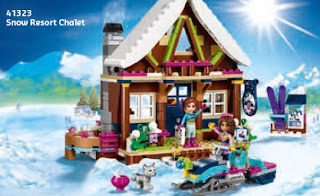 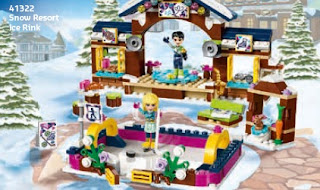 This year's Snow Resort sub-theme are probably the closest of the Friends sets which look as if they could be near a Market Village setting.  Perhaps on the mountain-side of Heartlake City.
Posted by LegoMyMamma at 7/06/2017 No comments: